Take Charge Of Your Health 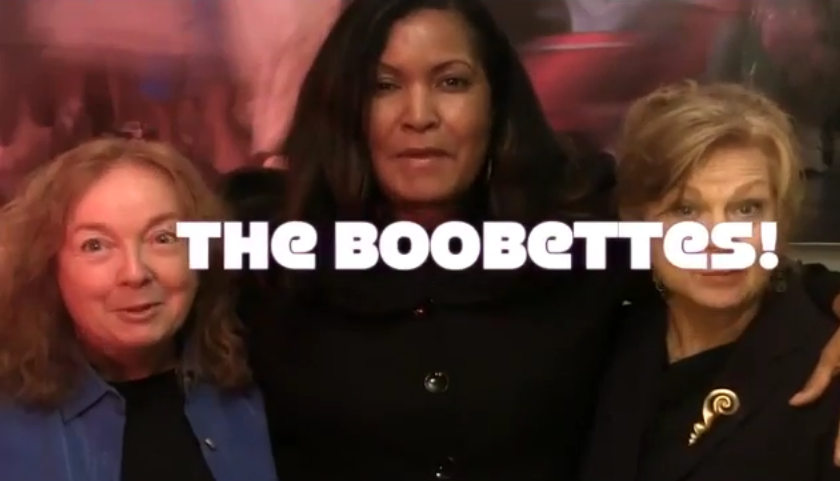 Thermography has been subjected to nearly 40 years of rigorous research and has been reviewed in as many as 600 published studies. That’s part of what makes it such a trusted and highly regarded procedure. In fact, it is 90% effective at detecting potential problem areas in breast tissue up to 10 years prior to detection by mammograms or sonograms.

In addition to being a valuable aid in the fight against breast cancer, thermography has proven effective at diagnosing a host of illnesses and conditions, including arthritis, diabetes, orthopedic problems, risk of stroke, vascular disorders and much more.

Thermograms are heat-sensitive photographs taken with sophisticated infrared cameras. As our bodies age and evolve, so do our cells. Regular thermograms can track our cellular evolution and reveal any number of potential health issues well in advance of their diagnosis. For this reason, many doctors have come to think of thermograms as a cellular roadmap of the human body.

Important: Unlike mammograms, thermograms do not expose your body to any radiation. A thermogram is a measurement of the natural radiation that is emitted through the skin. Potential problem areas are indicated by abnormal temperature readings.

Another benefit of thermography is that it does not require compression of the breast as mammograms do. In fact, a thermogram doesn’t involve any contact with the body. That’s what makes thermography so safe and non-invasive.

Thermograms are not intended to replace traditional screening methods such as mammograms and ultrasound. Rather, thermology is a helpful complement to these traditional diagnostic tools

On its own, a thermogram cannot locate a tumor. Its effectiveness lies in its ability to indicate likelihood of future cancerous growth. For this reason, women in their teens and twenties can integrate thermology into their breast health programs as an early detection strategy, as early as 18 years of age especially if they are on birth control.

Thermology is of particular helpful for women who:

TAKE CHARGE OF YOUR HEALTH